Master Thomas was born on a mountainside in Alabama, raised by a family of natural storytellers. He learned the art of a colorful tale at the feet of his father, a notorious teller of ribald jokes, and his beloved grandmother, whose stories of life on the farm in the Depression often took unexpectedly off-color turns. He spent a glorious decade in college, sharpening his wit, honing his side-eye, and packing his brain with fascinating details, culminating in a master’s degree in Comparative Literature. He anticipates paying off his student loans by the turn of the century, or upon his demise, whichever should occur first. His deep and abiding love for his adopted home of New Orleans began at first sight and shows no signs of abating.

While he enjoys travel and exploration, with a fondness for odd roadside attractions and picturesque ruins, the siren call of the Crescent City always brings him back home.

Jackson Strange is a writer, director, performer, storyteller, and history nerd, with a passion for dark comedy and the bizarre. He researched and wrote the Secret History of the Garden District Tour, uncovering fascinating secrets of that amazing historic neighborhood not discussed on basic architecture or movie fun fact tours. A comedian at heart, Jackson delights in finding dark humor in New Orleans’ bloody past.

Jackson has directed two feature-length films, written and directed a host of stage and video productions, including local history documentary The Untold Story: Slavery in the 20th Century.​ 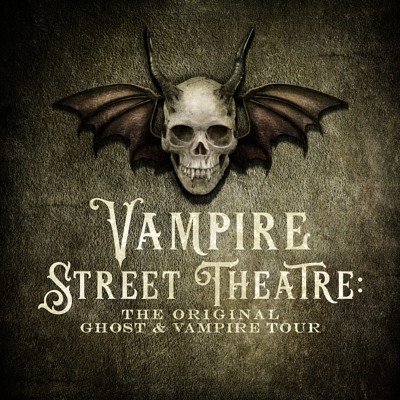 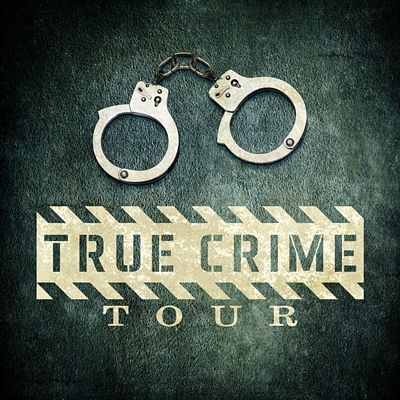