MEET THE MASTER OF MACABRE

An accomplished actor, author, musician, and street theatre performer, Lord Chaz dips his razor sharp taloned fingers into almost every form of entertainment available. He has appeared on several national network television programs including “Strange Universe: North America’s Best Ghost Stories”, “Haunted America”, and a cameo appearance on the second season of the E Network show “The Girls Next Door”.

In addition to his appearances in several movies and numerous television shows, Lord Chaz was prominently featured in the music video “Borderline” by The 69 Eyes, as well as a promotional video for the Cradle of Filth graphic novel The Curse of the Venus Aversa.

Each Halloween, Lord Chaz serves as host and emcee of the Bad Things Ball of New Orleans. He is the Grande Master of Ceremonies and on-stage host of several New Orleans annual vampire events including The Dark Cotillion, Endless Night, Fangtasia, and The Mirror Masquerade.

In collaboration with Maven, Adora, Ross, and Alexander, he co-produces and performs the internet podcast show “Bite Me! Vampire TV” and produced the Dark Theatre stage production of a dramatic play based on the ghost stories of the French Quarter.

Though not originally born in New Orleans, he has made New Orleans his home for so long that few can remember the city when it did not have Lord Chaz prowling its nightlife. Lord Chaz is considered by many to be the eldest known Vampyre in the New Orleans Vampyre sub culture.​​ 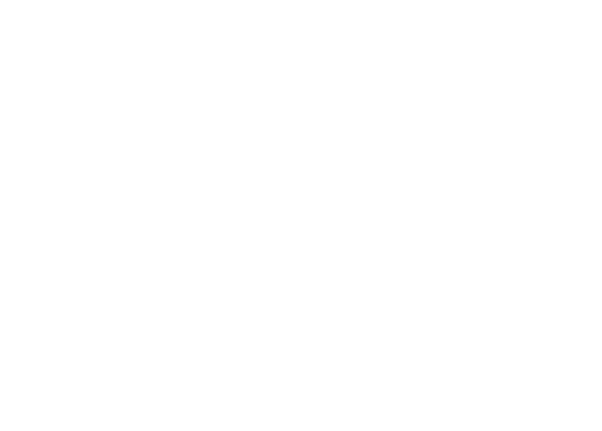 Lord Chaz has been a New Orleans tour guide for over two decades and has performed nearly every tour available in this magical city. As one of the creators of the French Quarter Ghost & Vampire Tours, he has entertained more than a quarter of a million people with his unique and theatrical storytelling style. 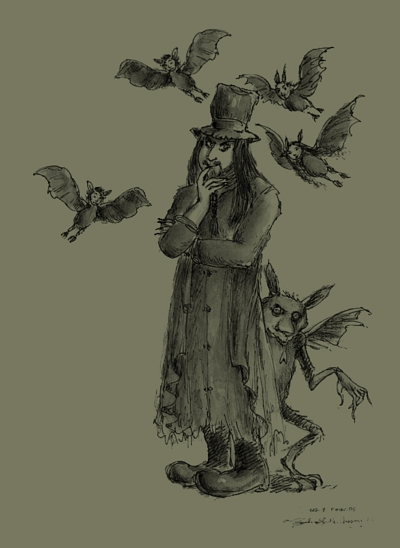 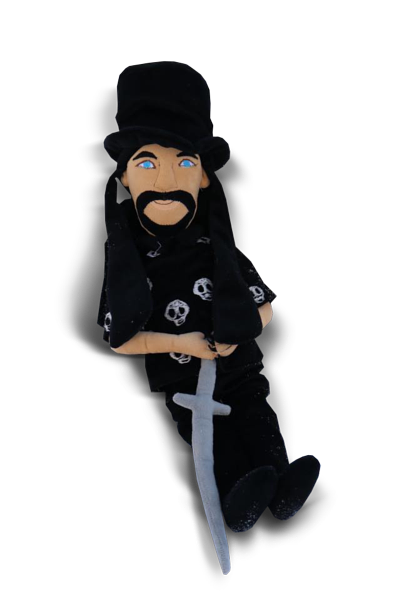 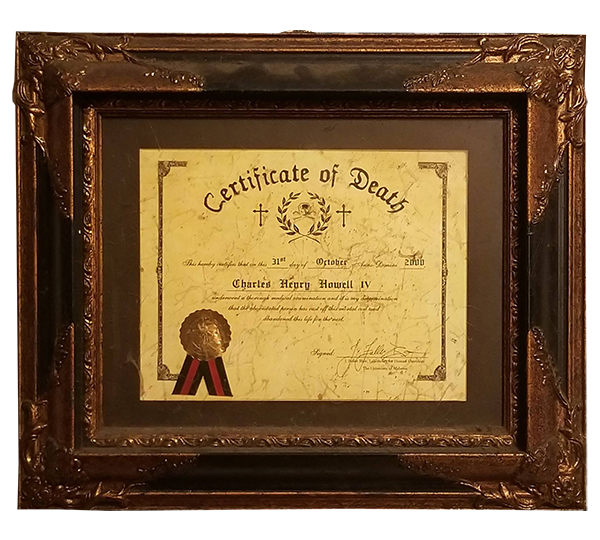